West Duchy (ウェスト, Wesuto Kōkoku) is the country of the students in the White Cats House.

West Duchy is a European country with a long Mediterranean coastline, has left a powerful mark on Western culture and cuisine. Its capital, Rome, is home to the Vatican as well as landmark art and ancient ruins.

The Milan Cathedral in (Milan City) 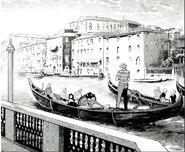 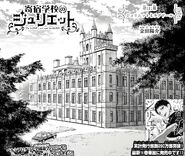 Retrieved from "https://kishuku-gakkou-no-juliet.fandom.com/wiki/West_Duchy?oldid=4008"
Community content is available under CC-BY-SA unless otherwise noted.