King of the West

King Westia is a minor character from the Boarding School Juliet series. He's the king of the West and Chartreux Westia's father.

He's an old person with a beard and a mustache. He wears royal clothes and white gloves.

He hasn't shown any personality just yet. However, he was happy when he found out that his daughter is having fun in her academy. 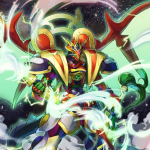 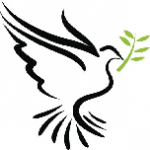