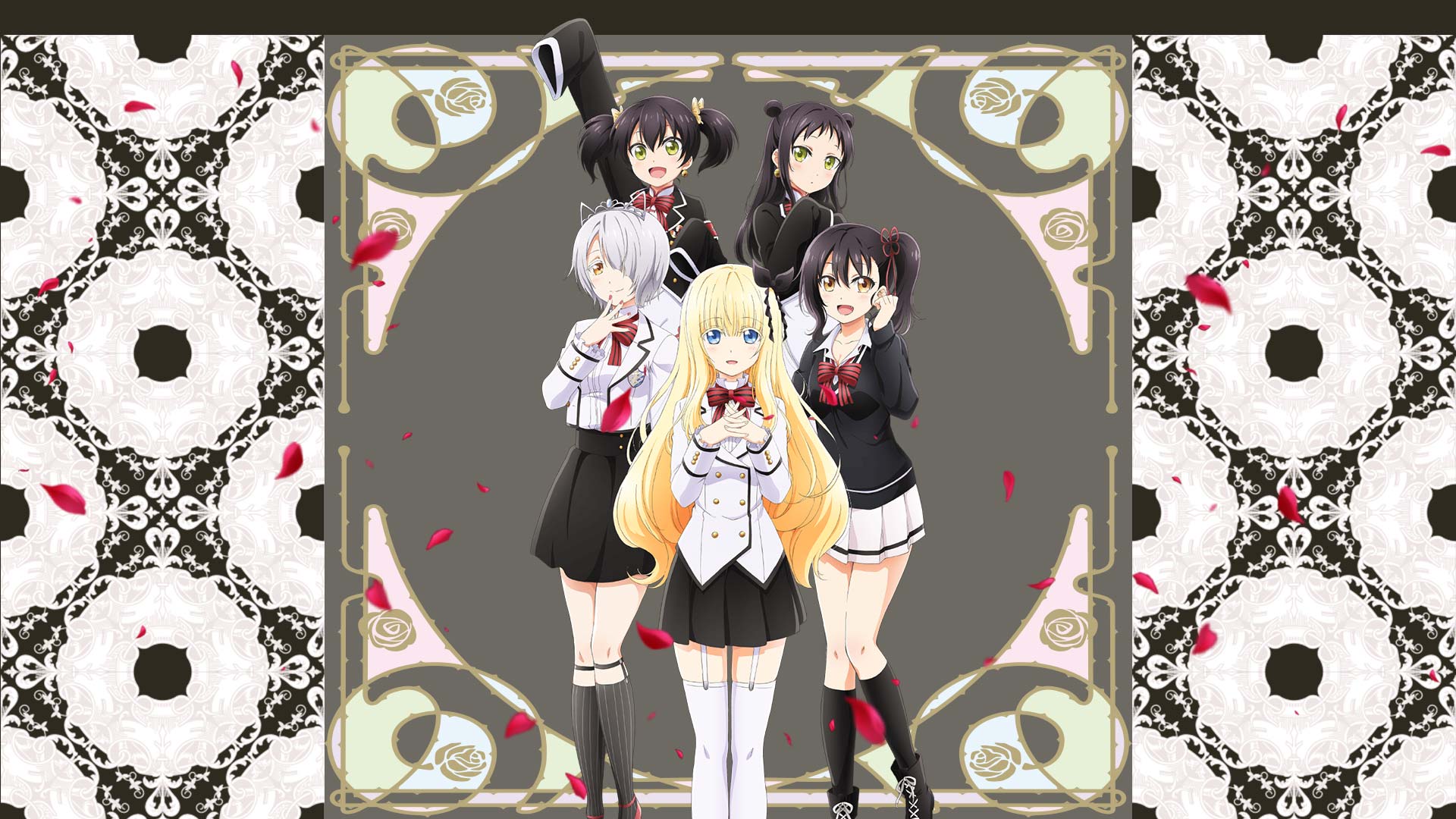 As the last active bureaucrat of the site, I would like to condense the line of administration to myself. This would relieve the other bureaucrats from their duties, but would retain their rights as the site's administrator.

Please state objection if any. This post will remain open for one week for discussions.

Unfortunately, I don't think so. I have never once been convinced that Chica is a vandal, but my conviction may be wrong.

Regardless, it is not my place to just nor justify anything here. After one week, we will see together.

This poll will be open for about a week. It could be ended earlier once the discussion died. However, should any admin or mod remove or force close this thread prior to its schedule, external intervention will be called in.

Since I started contributing to this wiki, I have been in nuerous conflicts with a certain user, who goes by the name @SageM . It can be seen from our editing history that the said user continuously undid my edits, then we would engage each other in heated arguments, and only end as we both simply moved on without resolving anything.

At the end of the series, User:SageM has been promoted to become the site's Bureaucrat. However, the user has not performed any moderation nor administration, and still stick to the same "Edit Warring" activity the user has always been doing. While my contributions have not been affected anymore, other users, notably @Chica808 and @Karinelb5 , have been continuously undone despite absence of sign showing their contributions are vandalism or spam.

While I have mostly quitted the community in hope of change in administration, I could not stand by and watch anymore. I hereby call for a public vote to have all of the said user's rights removed for their counterproductive behavior, and prevention of user right abuse potential.

For the community of Kishuku Gakkou no Juliet Wiki.

Maybe a late reply. But totally in support